The significance of water at these ceremonies could be associated  to the purity of water in spiritual terms , or it could have evolved from that all enduring belief in the “fountain of eternal youth “ , endowing “water “with properties of miraculous powers to rejuvenate .While there is nothing such as ‘snan’ water that distinguishes it from ordinary water , except , perhaps , the magical effect of the mantras or prayers chanted by the priest ,elaborate ceremony rites associated with the “ritual of the bath”, continue to be performed to this day at almost all ceremonies , particularly weddings .

Much significance has been accorded to the bathing ritual or mangalsnan for both the groom and the bride-to-be, prior to the wedding ceremony. Apart from spiritual reasons , the belief goes ,that this tradition perhaps takes root in the “royal baths” , where the queens were anointed with aromatic oils and bathed in fragrant water baths filled with “attars” or rose petals, to make them look more beautiful for their kings .Since then ,through the ages , every bride for every prince charming has been following the same ritual for enhancement of her looks , with slight modification and variation in the actual ceremony form associated with each ceremony and religion .

For instance, it was customary, at one time, amongst Punjabis, for the girls, to remain in her old clothes for one or two days (or even more), before the wedding. This so called “Mayean pe gayen”, where the girl remained in her old clothes for a period of time , sitting in front of four diyas lit before her was considered essential , as it was believed that the light of the diyas would be reflected on her face , thereby making her glow and look more beautiful on the wedding eve !

The Punjabi ritual of the bath is still a rather elaborate one, beginning with the first step of getting “suitable holy water” for the bath. For “ghara ghardoli”, as this ceremony is so called , the ladies of the house , usually the bride/groom’s sisters , cousins , and bhabhis(sister-in-laws), led by a married sister who carries the “ghara” on her head ,placed over a pink chunni ,go to a nearby temple , to fetch the water for the bride/groom’s bath, to the accompaniment of songs , jokes and laughter . As she enters the house, she is welcomed by the mother of the bride or the groom as the case may be with sweets and an auspicious token of money and gifts for this occasion. 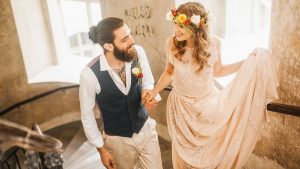 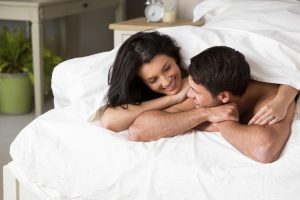 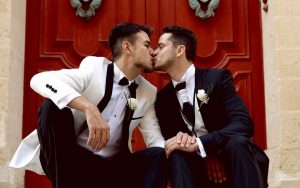